During the 31st Surface Navy Association National Symposium, Fincantieri Marine Systems North America, Inc. (FMSNA) was named the 2018 Team Freedom LCS Supplier of the Year. FMSNA supplies the Diesel Generators for the Freedom-Variant LCS. They were recognized for their outstanding commitment to the Littoral Combat Ship Program. The support from FMSNA has helped reduce overall construction hours for each ship. Rick Dinsmore, Vice President and General Manager, FMSNA, stated that they are thankful for the continued partnership with Fincantieri, Lockheed Martin and the US Navy. 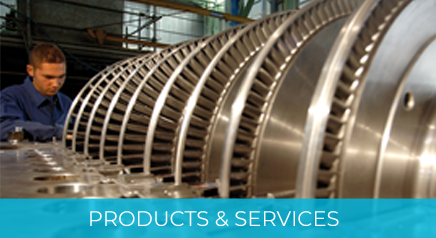 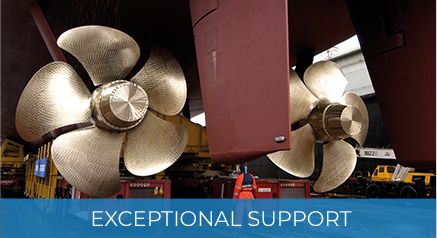 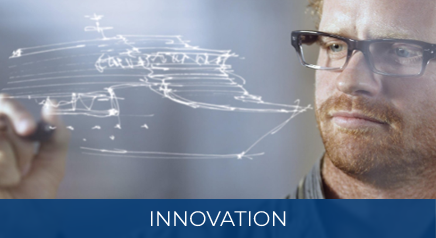